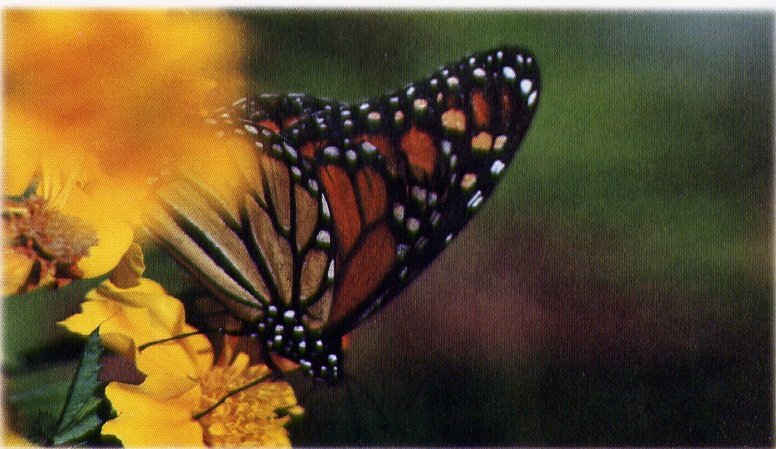 STRAW – George Edward  “Ed”, 87, of Ebensburg, passed away peacefully January 24, 2020 at Cambria Care Center.  Born June 7, 1932 in Colver, son of the late George Elden and Gertrude M. (Cameron) Straw.  Preceded in death by wife, Mary Ann  (Toth) Straw; son Rande, and brothers Jack and Leslie Straw.  Survived by brothers:  D. Wayne (Betty) Straw, of Florida and Kenneth W. (Betty) Straw, Ebensburg.  Also survived by many nieces and nephews.  Ed was a member of the Ebensburg First Christian Church.  He was retired from Ebensburg Agway, where many will remember him as their oil delivery man.  A Korean War Army veteran, he was a member of the Ebensburg Post 4963 VFW and a proud member of the NRA.  Before his health failed him, he enjoyed trap shoots and was a member of the Carrolltown Rod & Gun Club.   His retirement years were filled with time spent with his late wife, Mary Ann.  They enjoyed taking drives, going out for dinner, and caring for their pet “Ginger”.  Family and friends will be received from 12:00 noon until the time of Funeral Service at 1:00 p.m., Monday at the Askew-Houser Funeral Homes, Inc., Ebensburg, Pastor Duane Kaufman, officiating.  Interment at Lloyd Cemetery.  In lieu of flowers, donations in Ed’s memory may be made to the Ebensburg First Christian Church.

To send flowers to the family or plant a tree in memory of George Straw, please visit Tribute Store
Monday
27
January

Share Your Memory of
George
Upload Your Memory View All Memories
Be the first to upload a memory!
Share A Memory
Send Flowers