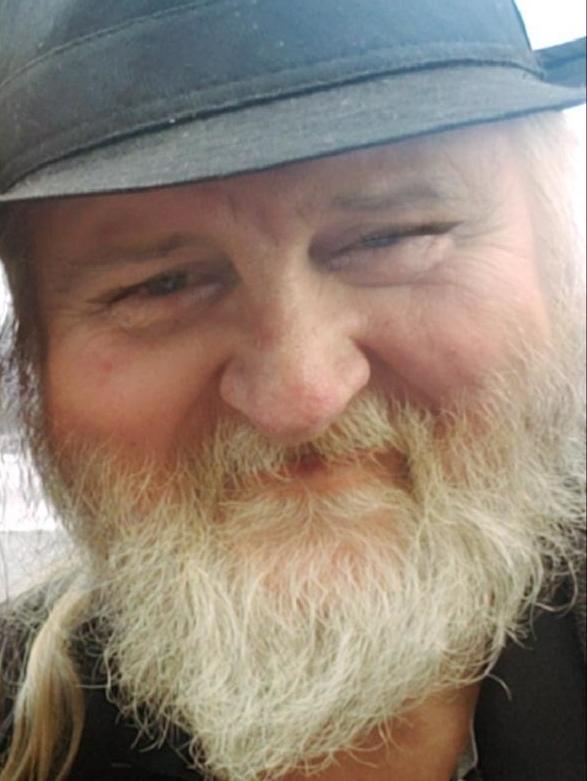 Please share a memory of Kenneth to include in a keepsake book for family and friends.
View Tribute Book

WALKER – Kenneth Richard, 74, of Vinco, also known to most as Dad, Pappy, Hank or Kenny, went on to be with the Lord May 1, 2021 at home. Born July 3, 1946 in Vinco, son of the late Walter and Erma (Boring) Walker. Preceded in death by a sister, two brothers and a nephew. Survived by four daughters, ten grandchildren, three brothers, a sister and numerous nieces and nephews. US Navy veteran having served in Vietnam. Employed at Bethlehem Steel for nearly 20 years and then went on to retire from the Ebensburg Center. He will be sadly missed by his family, friends and all who knew him. Friends will be received from 2-4 and 6-8 p.m. on Wednesday at the Askew-Houser Funeral Homes, Inc., Nanty Glo, where funeral service will be held at 1 p.m. on Thursday, Pastor Brian Sandell, officiating. Military Rite by Nanty Glo, Vintondale and Twin Rocks Veterans Ritual Team. Condolences may also be left for the family at www.askew-houser.com

To send flowers to the family or plant a tree in memory of Kenneth Walker, please visit Tribute Store
Wednesday
5
May

Share Your Memory of
Kenneth
Upload Your Memory View All Memories
Be the first to upload a memory!
Share A Memory
Send Flowers