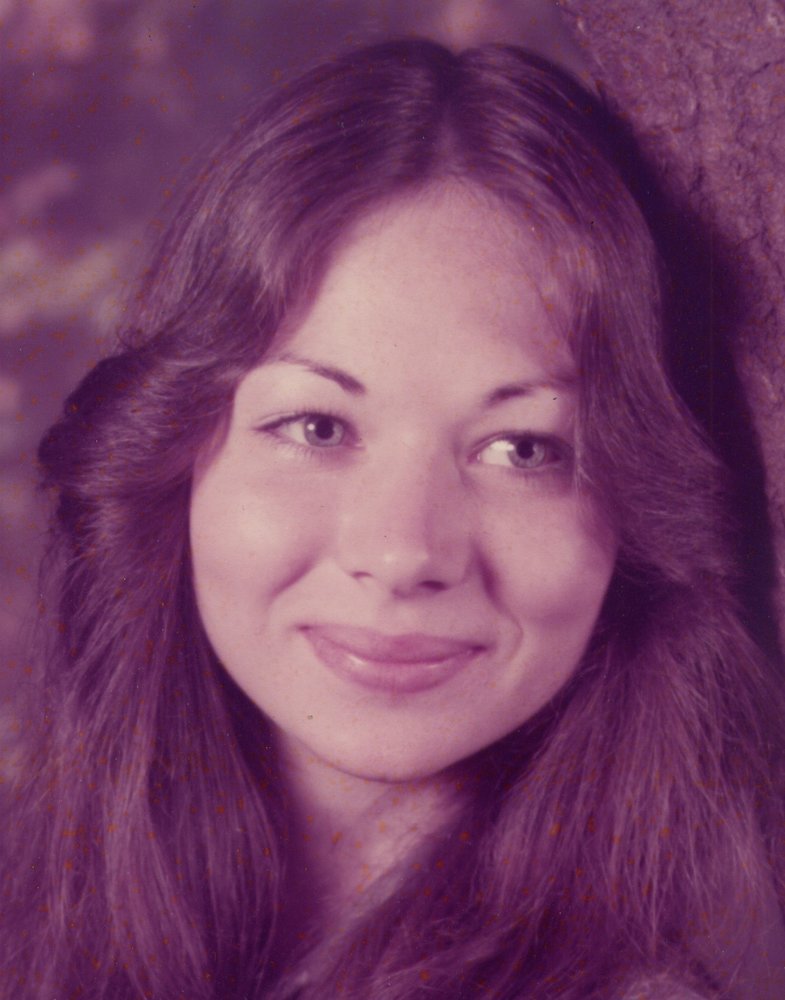 Obituary of Cathy A. DeLattre

DeLattre - Cathy A. (Ferguson),  57 of Summerhill, passed away May 18, 2020 at home.  Born May 25, 1962 in Johnstown, daughter of the late Paul Ferguson, Sr. and Mary Catherine (Rice) Ferguson  Preceded in death by son David Michael "Goober" DeLattre, brothers: Michael, Gary, and Paul Ferguson, and mother-in-law and father-in-law Clement L. and Ann DeLattre.  Survived by husband, David, to whom she was married almost 40 years; son Alex, at home;  brother, Rick Ferguson, and sister-in-law Patty Jo Ferguson, numerous nieces, nephews, great nieces and great nephews.  She possessed a love for her cats and will be missed by her darling “Willow”.  Fate had dealt her an unforeseen obstacle placed in her path, with the birth of her beloved David, a beautiful child with disabilities. Her devotion to her son led to her lifelong passion of assisting those with mental and physical challenges.  Because of David,  Cathy was able to help so many other families. She was a longtime teacher's aide for the Pennsylvania IU-8, specializing in assisting with special needs students.  Her career included work in the Richland, Westmont, Blacklick Valley and Cambria Heights School Districts.  She had also been a bowler along with her mother in the Ebensburg Woman's Bowling Leagues.  She enjoyed spending time with her family and friends.  Due to present health restrictions, a funeral service will be scheduled at the family's convenience.  Arrangements are in the care of the Askew-Houser Funeral Homes, Inc., Ebensburg.  In lieu of flowers, donations in Cathy’s memory may be made to the Western PA School for the Blind Children, 201 North Bellefield Avenue, Pittsburgh, PA 15213

Share Your Memory of
Cathy
Upload Your Memory View All Memories
Be the first to upload a memory!
Share A Memory
Send Flowers