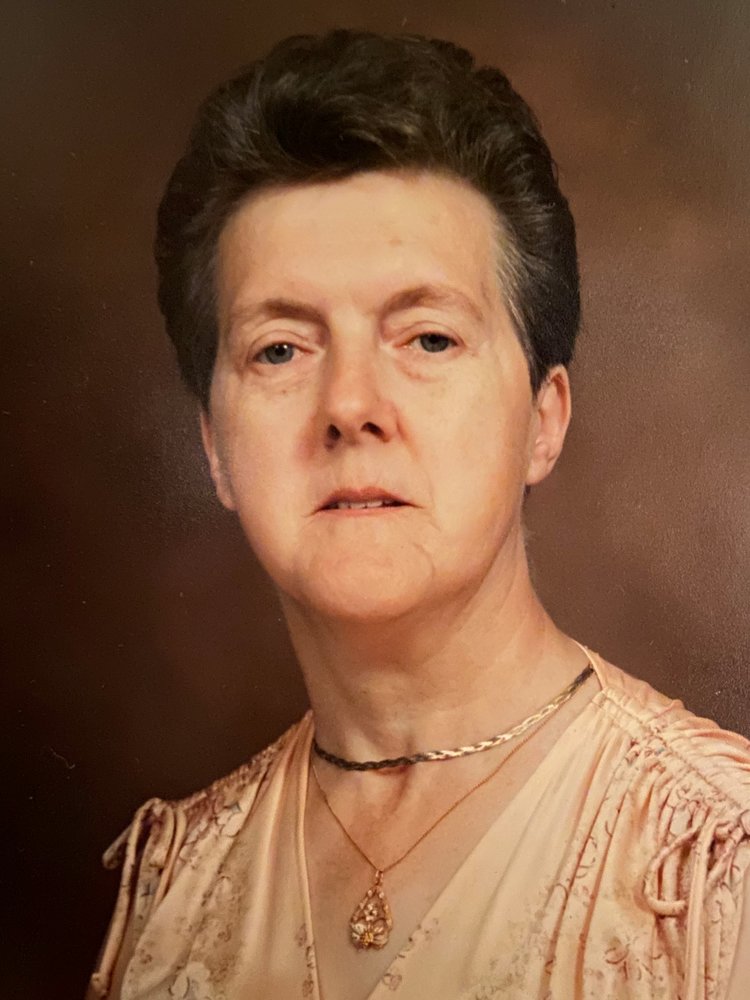 DIXON - LeVaughn Wilma "Bonnie", 81,  Ebensburg, passed away on Wednesday December 30, 2020 at home.  Born October 31, 1939 in Spangler, daughter of the late Joseph Reed and Bertha (Davidson) Shaffer.  Preceded in death by son Darryl Lee Dixon, grandson Kenneth Alan Dixon, brothers: Raymond, Ardell and William Shaffer; and sisters:  LeNora, Jean, Betty, Donna, Gloria and Kathleen.  Survived by husband Paul Joseph Dixon, to whom she was married 62 years, Ebensburg;  Son, Alan (Jacqueline) Dixon, Elliottsburg, Pa.;  grandchildren: Maggie Sue (David) Long, Shermans Dale, Pa;  Katie Ann Dixon, New York City; and Anna Marie Dixon, Elliottsburg, Pa. and great-grandchildren Natalee Grace, Jack David and Blake Charles Long.  Also survived by sisters: JoAnne Rager, Vintondale and Zoella Janis, West Virginia.   In Bonnie’s teen years, she worked at the former McCrory's 5 & 10 in Ebensburg.  Upon meeting her husband she became the wife of a Marine, her husband's tours took her to Hawaii. where her sons were born and to California.  She had been self employed as a licensed baby sitter in those early years, and upon moving back home to Ebensburg had worked as an inspector at the former Joann Apparel Company.  As her late son was by then a resident of the Ebensburg Center, she spent much of her time back and forth from her home to the Center and had become a long-time advocate for him and many other residents at the Center.  She will be long remembered for her frank words and her gracious heart.  Friends will be received from 12:00 noon until the time of funeral service at 1:00 p.m., Wednesday at the Askew-Houser Funeral Homes, Inc., Ebensburg.  Interment at Forest Lawn Cemetery.    In lieu of flowers, the family suggests an act of kindness toward another, be it someone unknown or your own family.

Share Your Memory of
LeVaughn
Upload Your Memory View All Memories
Be the first to upload a memory!