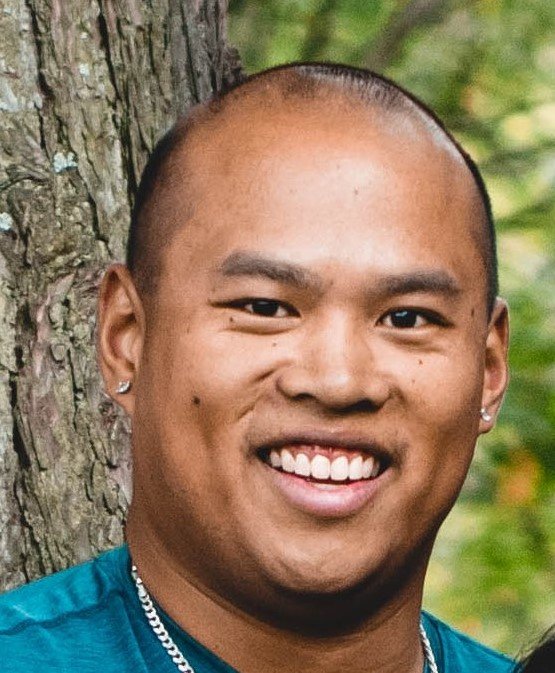 TROTZ – Luke A., 28, of Ebensburg passed away August 15, 2021 at UPMC Presbyterian Hospital.  Born September 12, 1992 in Heart of Mary Villa, Manilla, Phillipines, son of Joseph A. and Patti (Ball) Trotz.  Preceded in death by maternal grandparents, Patrick and Judith Ball and paternal grandparents, Frank and Eleanore Trotz.  Survived by parents, of Florida;  wife, Samantha E. (Makin) Trotz, to whom he was married August 1, 2020, but had dated for 11 years;  In-laws, Mary and Dale Makin, Colver;  maternal aunt and uncles: Sally A. Ball and Jeffrey (Carleen) Ball, both of Ebensburg, and Gregory (Jeanne Jo) Ball, of Salbury, NC., and paternal aunt and uncle, Frank Trotz and Jolene Komara, both of Johnstown, as well as sisters-in-law Stephanie (Dan) Smith and Sydney Makin, two nephews and numerous cousins.  Luke was a 2010 graduate of Central Cambria High School, a graduate of the University of Pittsburgh, Johnstown, Class of 2014 and received his Masters Degree from Robert Morris University, Pittsburgh. He was working towards his M.B.A. before his illness.  He was employed by UPJ upon his graduation and joined the faculty of St. Francis University in 2016, where he served as Director of E-Sports, served as Assistant Director of Student Life & Engagement.  His interests were varied, he loved everything with regards to gaming, enjoyed his involvement in musical theatre during high school, and was always available to his students and his university family. In addition Luke had a love of baseball as he played and coached on numerous teams.  Friends will be received from 2:00 p.m. to 8:00 p.m. Wednesday at the Askew-Houser Funeral Homes, Inc., Ebensburg, where a vigil prayer service will be held.  Funeral Mass will be held at the Basilica of St. Michael the Archangel, Loretto,  on Thursday at 10:00 a.m., Very Rev. Fr. Malachi Van Tassell, T.O.R., celebrant.  Private interment at Lloyd Cemetery, Ebensburg.  In lieu of flowers, donations in Luke’s memory may be made to the Dorothy Day Outreach Center, P.O. Box 600, Loretto, Pa.  15940.

To send flowers to the family or plant a tree in memory of Luke Trotz, please visit Tribute Store
Wednesday
18
August

Share Your Memory of
Luke
Upload Your Memory View All Memories
Be the first to upload a memory!
Share A Memory
Send Flowers
Plant a Tree