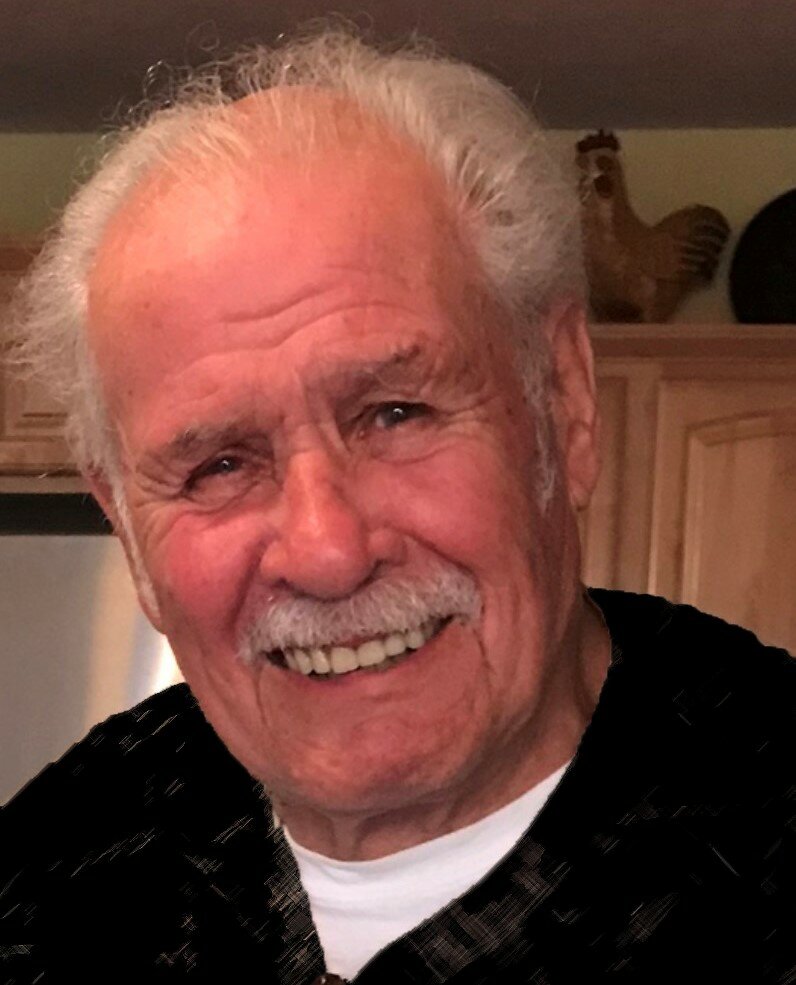 DODSON - Raymond F., 91, of Vinco, passed away December 27, 2021.  Born March 6, 1930 in Vintondale, son of the late Joseph L. and Veronica (Ley) Dodson.   Preceded in death by his loving wife of 64 years, Sophia, and an older infant brother Joseph Jacob.  Survived by children:  Kathryn Dodson (William) Tracy; Michael Dodson; Thomas (Tracy Fritz) Dodson; Sandra (Jonathan) Pulsifer; James (Mary Ball) Dodson;  and David (Elizabeth Pulsifer) Dodson;  Also 11 grandchildren:  Alexander, Adrienne, Anna, Adam, Amanda, Ian, Kaitlyn, Jordan, Matthew, McKenna, Olivia and 1 great-granddaughter Vanessa; and sister, Audrey (Mark) Carney.  Born and raised in Vintondale.  Ray spent many summers working on his Grandparents Jacob and Mary (Leidy) farm on Chickaree Mountain along with his lifelong friend Albert Markovich. Raymond was a 1948 graduate of Vintondale High School.  Drafted in the Navy in upon graduation, Ray served two years.  After his service, Ray worked in the mines while attending the University of Pittsburgh where he earned his degree in Mining Engineering.  Ray was redrafted into the Navy to serve during the Korean War.   Ray was the Superintendent of Mine 31 in Nanty Glo, progressed as the General Superintendent of Cambria Division of Mines for Bethlehem Mine Corp.    He retired from Bethlehem Mine Corp. as a Director of Safety, PA Division of Mines with 34 years of service.  A member of St. John Vianney Roman Catholic Church, Mundy's Corner.  An avid golfer, he was a longtime member of Sunnehanna Country Club and a member of the Bethlehem retirees golf league.  He was a former registered professional engineer in Pennsylvania. He also served as treasurer of the Jackson Twp. Water Authority and had been a member of the former Bethco Pines.   Fond of the area, Raymond enjoyed sharing his experiences especially with family. Ray loved his neighbors and had many good friends.  He was an avid hunter and enjoyed going to camp and enjoyed multiple hunting trips out west. He enjoyed on working cars, cutting grass, and relaxing with a cold beer at his outdoor pavilion. Friends will be received from 5:00 to 8:00 P.M., Friday, (Jan. 7th) at the Askew-Houser Funeral Homes, Inc., Nanty Glo.  A Funeral Mass will be held 11:00 a.m., Saturday (Jan. 8th) at St. John Vianney Church, the Rev. Peter Lyons, TOR, celebrant.  Masks are required at both the visitation and the Funeral Mass.  Entombment at Grandview Mausoleum.  Military Rites by the Nanty Glo, Twin Rocks & Vintondale Veteran's Ritual Team.  Ray should be remembered as a loving husband, a great father and an adoring grandfather and friend to many.  A celebration of Ray’s life to be scheduled at a later day.  In lieu of flowers, donations in Ray's memory may be made to: Leukemia & Lymphoma Society.  (www.lls.org)   Condolences to the family may be left at www. askew-houser.com

To send flowers to the family or plant a tree in memory of Raymond Dodson, please visit Tribute Store
Friday
7
January

Share Your Memory of
Raymond
Upload Your Memory View All Memories
Be the first to upload a memory!
Share A Memory
Send Flowers
Plant a Tree