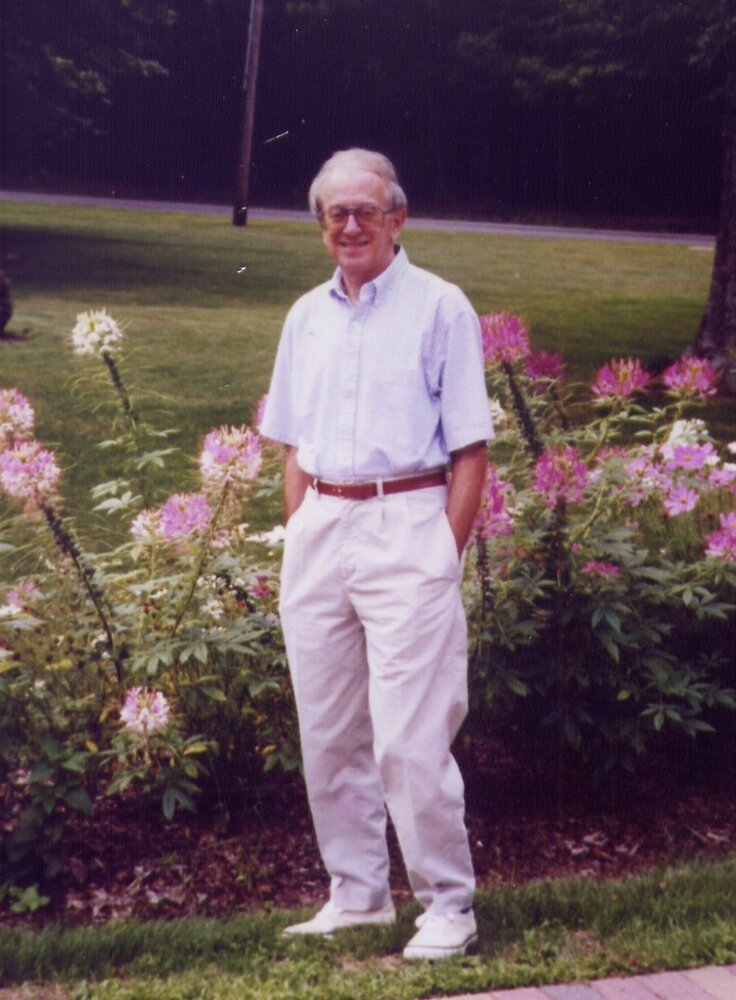 Please share a memory of George to include in a keepsake book for family and friends.
View Tribute Book

PETTORINI – George William, passed away on Thursday, January 13, 2022 in Ebensburg.  George was a gentle man and a gentleman who was born in Patton, Pa. to Louis and Mary (Sunseri) Pettorini who preceded him in death.  Also preceded in death by siblings, Frances, wife of Vince Balon; Robert, husband of Betty Masnica;  Louis “Mick”, husband of Helen (Cossick);  Rita Skurky Corea;  Vincetta (Midge) Pettorini and  niece Arlene Pettorini.  George is survived by his wife of 51 years, Kathryn (Andrykovitch) Pettorini, Ebensburg; sister, Margaret Cunningham, of Hollidaysburg; Brother-in-Law, Ted Corea, Saugerities, NY; Sister-in-law, Michele Zanella, Denville, NJ, and many special nieces and nephews and their children.  He was a proud veteran of the United States Army, having served during the Korean War on the border hot spots of Germany and Czechoslovakia remaining from WWII.  He was very affected by the local people of those countries and told many stories of the children’s response to the American GIs.  He was an amateur watercolorist, avid gardener, outdoorsman, hunter, expert trapper and fly-fisherman.  He had the honor of being invited to tie flies commercially for The Orvis Company, an offer he declined because he felt to tie flies commercially would take the fun out of it.   But, the HIGHLIGHT of his life was TEACHING.  George was a gifted, dedicated and beloved science educator who began his teaching career in South Fork-Croyle School District which merged into Triangle Area School District which finally merged into Forest Hills School District.  He was the first in Cambria County to design and implement a total lab microbiology course at the high school level, in addition to teaching biology, environmental, physical, and general science.  George received his BS in 1958 from IUP and later completed his MS there also.  He was the recipient of the Cambria County Conservation District Educator of the Year Award.  George retired in 1992.  George was the President of Forest Hills Education Association, Commissioner of FHEA, and grievance chairperson for many years and was a great talent in labor relations.  He was a charter member of CBW Schools FCU and a loan board officer.  He was a member of Holy Name Parish since 1974, a quiet, devout Catholic, student of the Bible, and devotee of the Rosary.  His last wish was to remind his students “After I’m gone, tell them I loved them ALL!”  So long Mr. Pettorini, Godspeed!  There will be a private viewing for family members. A Funeral Mass will be held at 1:00 p.m. Saturday, January 22nd, at Holy Name Catholic Church, Ebensburg, Rev. Fr. Brian Warchola, celebrant.  All guests should observe CDC Covid 19 masking and social distancing guidelines. Military rite to be conducted by local veterans.  Private interment at St. Mary’s Cemetery, Patton.  Floral tributes are welcome or donations may be made in his memory to the St. Joseph Indian School (www.stjo.org).  Arrangements are in the care of the Askew-Houser Funeral Homes, Inc., Ebensburg.  Condolences may be left at (www.askew-houser.com)

To send flowers to the family or plant a tree in memory of George Pettorini, please visit Tribute Store
Saturday
22
October

Share Your Memory of
George
Upload Your Memory View All Memories
Be the first to upload a memory!
Share A Memory
Send Flowers
Plant a Tree