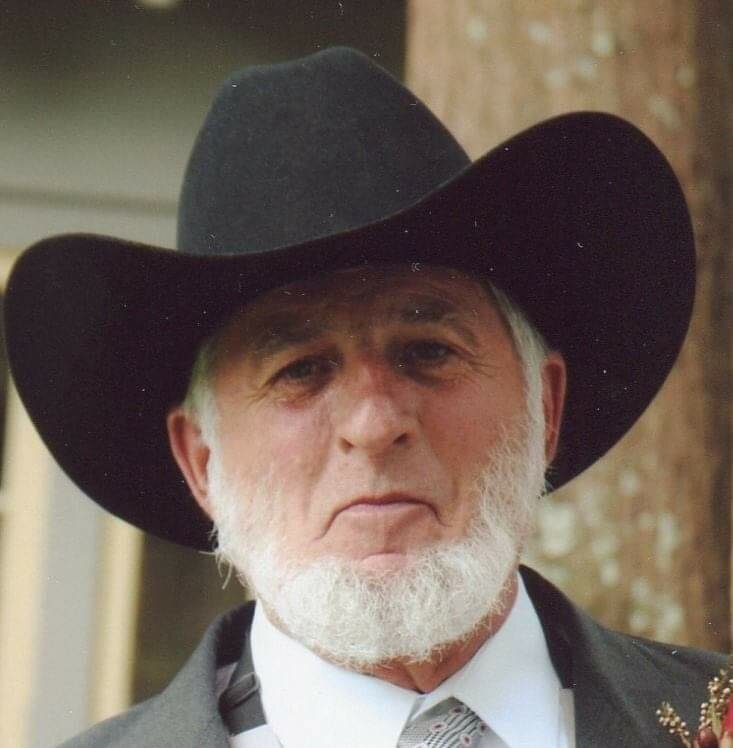 DAVIS – William Marvin, 79, of Colver, passed away peacefully January 25, 2022 at home surrounded by his loving family.  Born August 31, 1942 in Colver, son of the late Calvin R. and Gladys (Younkin) Davis.  Preceded in death by brothers Edgar, Don and Sherwood, and sisters Joanne and Lucille.  Survived by wife, Kathy (McCullough) Davis, to whom he was married 57 years and these children:  Barbara Davis (David Maynard), Voluntown, CT; Dawn Davis (Wendell Burkett) Ebensburg; James (Elizabeth) Davis, Whiting, VT; Karyn Davis (fiancé Kris) of Colver, and Brian (Jenny) Davis, Colver; as well as nine grandchildren.   Brother of Dale, Clifford “Roy”, Gloria Jean and Sharon.  Bill was retired from the former Eastern Gas & Fuel Association, Colver.  He served as the local UMWA recording secretary and was a life long member of the Colver Presbyterian Church.  A proud Army veteran.  Bill loved his family and his cat, “Charlie”.   Private Funeral Services will be held at the convenience of the family.  In lieu of flowers, donations in Bill’s memory may be made to the St. Jude’s Children’s Hospital  (www.stjude.org)  Arrangements are in the care of the Askew-Houser Funeral Homes, Inc., Ebensburg.  Condolences may be left at www.askew-houser.com

To send flowers to the family or plant a tree in memory of William Davis, please visit Tribute Store

A Memorial Tree was planted for William
We are deeply sorry for your loss ~ the staff at Askew-Houser Ebensburg
Join in honoring their life - plant a memorial tree
Services for William Davis
There are no events scheduled. You can still show your support by sending flowers directly to the family, or planting a memorial tree in memory of William Davis.
Visit the Tribute Store