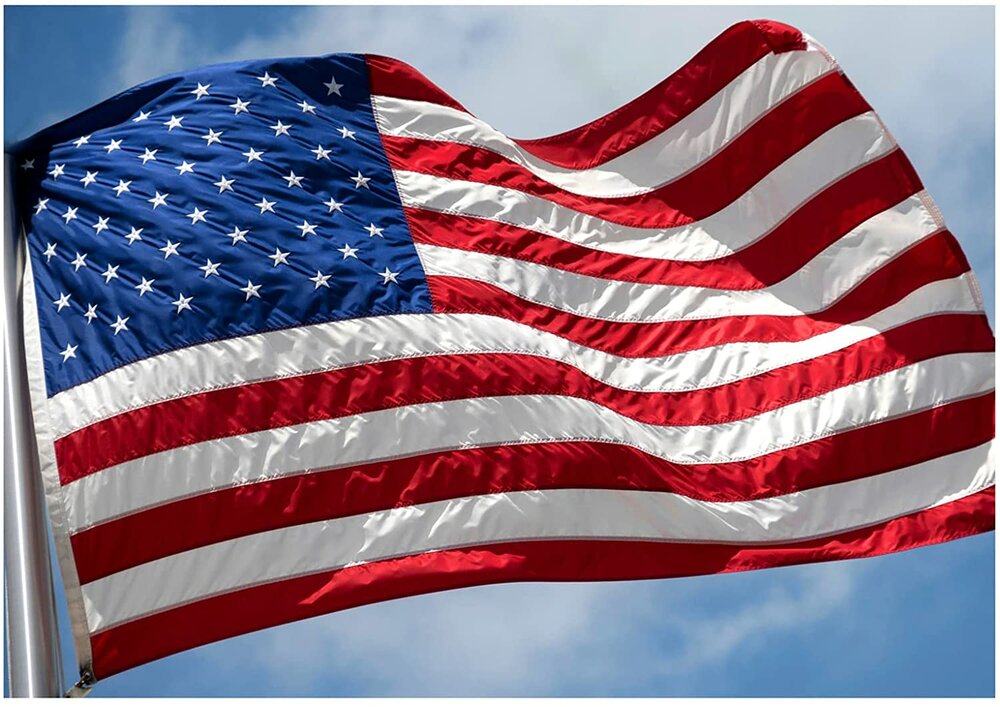 Please share a memory of Kenneth to include in a keepsake book for family and friends.
View Tribute Book

SPRINGER  - Kenneth James, 79, of Ellicott City, Maryland,  passed away at his home on February 8, 2022, after a brief battle with a rare and aggressive form of cancer.  Kenneth was born on July 17, 1942 in Spangler, son of the late Cecil and Orlena (Eckenrode) Springer.  He moved to Maryland in 1963 to pursue a career with the National Security Agency. Kenneth worked at NSA from 1963-until he retired in 2002.    Kenneth also served in the Army Reserves from June 1964-December 1964 where he learned how to cook while stationed at Ft. Dix.  He also worked at the Hecht Company from 1964-1983 where he met his future wife Jeanne (Henschel) Springer.  Outside of work, Kenneth enjoyed spending time with his children by participating in Boy Scouts, Girl Scouts and the Spur & Stirrup 4-H Club.  He volunteered countless hours with Boy Scout Troop 874 as the Cook, later to be known as "Mom Springer" for over 35 years.  He also volunteered with his daughter's 4-H Club by helping to run horse shows, setting up and taking down jump courses, and numerous other activities with the 4-H Club.

He was a loving husband and dedicated father of three. Kenneth was preceded in death by his parents and younger sister Jane Kmett Pisula.  Kenneth is survived by his devoted and loving wife of 52 years, Jeanne (Henschel) Springer; daughter and family Amy Miller (Michael) of Odenton, MD; son and family Jonathan Springer (Joell) of Elkridge, MD; daughter and family Suzanne Payne (Michael) of Bowie, MD; his grandchildren:  Forrest Springer, Sara Miller, Grason Miller and Nikolas Payne; and his brother and family Ronald (Louise) Springer of Ebensburg.

Services will be held at Grace Community Church,  8200 Old Columbia Rd. Fulton, Maryland on Friday,  February 25th 2022 at 1:00 P.M.  In lieu of flowers, the family requests donations be made to Boy Scout Troop 874 in Howard County, MD or Howard County 4-H.

To send flowers to the family or plant a tree in memory of Kenneth Springer, please visit Tribute Store

Look inside to read what others have shared
Family and friends are coming together online to create a special keepsake. Every memory left on the online obituary will be automatically included in this book.
View Tribute Book
Services for Kenneth Springer
There are no events scheduled. You can still show your support by sending flowers directly to the family, or planting a memorial tree in memory of Kenneth Springer.
Visit the Tribute Store

Share Your Memory of
Kenneth
Upload Your Memory View All Memories
Be the first to upload a memory!
Share A Memory
Send Flowers
Plant a Tree