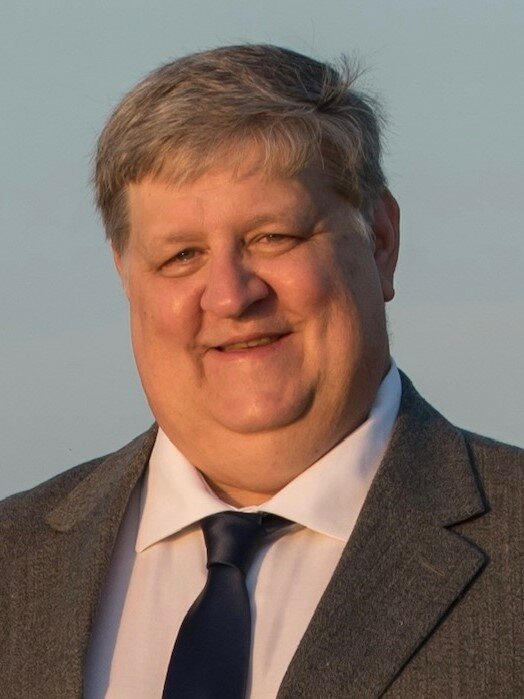 Please share a memory of Mark to include in a keepsake book for family and friends.
View Tribute Book

PASKO – Mark, 62, of Nanty Glo, passed away April 23, 2022 at UPMC Altoona Hospital.  Born March 31, 1960 in Johnstown, son of the late Tom and Helen (Bartina) Pasko.  Survived by wife, Laura (Garrett) Pasko, to whom he was married 37 years, at home; daughter Sarah, favorite son in law Alex and soon, a granddaughter Jules, due in May.  Also survived by brother John (Debbie) Pasko, of Vinco and numerous nieces and nephews.  Mark was a machinist by trade, working at various power plants, the last several years at Conemaugh Power Plant. He was a member of St. Mary’s Roman Catholic Church, Nanty Glo, where he was an active volunteer for the annual parish festival as well as a 4th degree member of the Knights of Columbus.  He enjoyed fishing, his tractor, any activity in the great outdoors, as well as woodworking.  Mark will be remembered for his great sense of humor, famous fudge and pierogies and his year-long singing of Christmas Music.  Friends may gather from 3:00 to 8:00 p.m. Friday at the Askew-Houser Funeral Homes, Inc., Nanty Glo.  Funeral Mass will be held at 12:30 p.m. Saturday at St. Mary’s Church, the Rev. Fr. Leonard Voytek, celebrant.  Condolences to the family may be left at www. askew-houser.com   In lieu of flowers, donations in Mark’s memory may be made to the UPMC Hillman Cancer Center or the UPMC Children’s Hospital of Pittsburgh.

To send flowers to the family or plant a tree in memory of Mark Pasko, please visit Tribute Store
Friday
29
April

Share Your Memory of
Mark
Upload Your Memory View All Memories
Be the first to upload a memory!
Share A Memory
Send Flowers
Plant a Tree