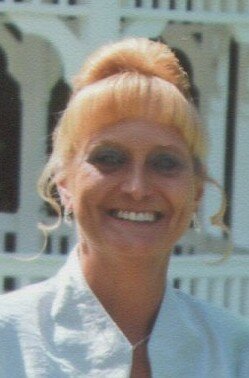 WALTEMIRE – Kara M., 56, of Blacklick Twp., went to heaven on May 28, 2022. Born March 21, 1966 to John and Leona (Krug) Kruper. Preceded in death by father, Jack; infant brother, Jerry; father in law and mother in law, Bill and Martha Waltemire. Survived by mother, Leona Kruper. Kara’s death ends a marriage union of 36 years with her husband, Robert. She leaves behind two daughters, Kristy (Jared) Wanchisn; and Jessica Waltemire; three precious grandchildren that were her world, Maddix Emerson, Westin and Kaydyn Wanchisn. Sister of John “Snuffy”; Greg (Marcie); and Jeannine (Matt) Estok and their son, Davin. Kara is also survived by numerous aunts, uncles, nieces, nephews; brothers in law and sisters in law. She also loved her fur babies, Larry and Sparky. Kara was employed by the Ebensburg Center for many years. There will be no viewing at the family’s request. Private services held at the convenience of the family and are in care of the Askew-Houser Funeral Homes, Inc., Nanty Glo. Condolences may be left for the family at www.askew-houser.com Donations may be made to the Spina Bifida Association of Western PA, in Kara’s memory.

Share Your Memory of
Kara
Upload Your Memory View All Memories
Be the first to upload a memory!
Share A Memory