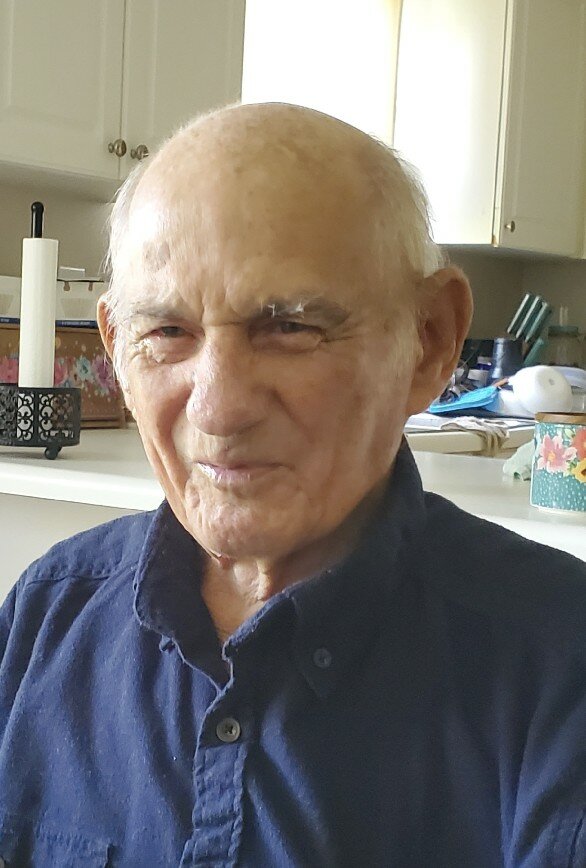 Please share a memory of Jackie to include in a keepsake book for family and friends.
View Tribute Book

EMERSON- Jackie Karl, 86, of North Carolina, formerly of Nanty Glo, passed away June 11, 2022. Born March 13, 1936 in Nanty Glo, son of the late Thomas and Goldie Mae (Bracken) Emerson. Preceded in death by his wife, Georgie; and brothers, David, Raymond, Steven and Thomas. Survived by children, Donald Emerson; and Riki (Michael) Lepley. Grandchildren, Charles (Dianna) Crites, Cassandra Crites, Cylissa Crites, and Cayson (Cheyenne) Crites; 12 Great Grandchildren. Also survived by brother, William Emerson; as well as numerous nieces and nephews. Retired US Army veteran having served in the Vietnam War as a heavy equipment operator; and also was retired from Bethlehem Mines. His lifelong passion was fishing and woodworking. Jackie will be sadly missed by his family, friends, and all who knew him. Friends will be received from 6-8 p.m. on Thursday at the Askew-Houser Funeral Homes, Inc., Nanty Glo, where funeral service will be held at  11:00 a.m. on  Friday, Pastor Walt Misner, officiating. Military Rite by Blacklick Valley Military Ritual Team. Entombment, Forest Lawn Mausoleum. Condolences may be left for the family at www.askew-houser.com

To send flowers to the family or plant a tree in memory of Jackie Emerson, please visit Tribute Store
Thursday
16
June

Share Your Memory of
Jackie
Upload Your Memory View All Memories
Be the first to upload a memory!
Share A Memory
Send Flowers
Plant a Tree