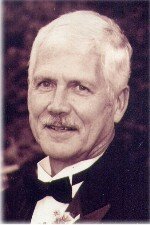 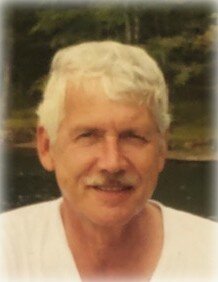 Please share a memory of Edgar to include in a keepsake book for family and friends.
View Tribute Book

Friends will be received from 1:00 p.m. until the time of his Celebration of Life Service at 3:00 pm., Saturday, September 17, 2022 at the Askew-Houser Funeral Homes, Inc., 300 N. Julian Street, Ebensburg, Pa., Chaplain Ruth Joudry, officiating.  Condolences may be made at www.askew-houser.com.  In lieu of flowers the family requests donations be made to Western Pennsylvania Conservancy  https://waterlandlife.org/donate/make-one-time-donation/

To send flowers to the family or plant a tree in memory of Edgar Scott, please visit Tribute Store
Saturday
17
September

Share Your Memory of
Edgar
Upload Your Memory View All Memories
Be the first to upload a memory!
Share A Memory
Send Flowers
Plant a Tree