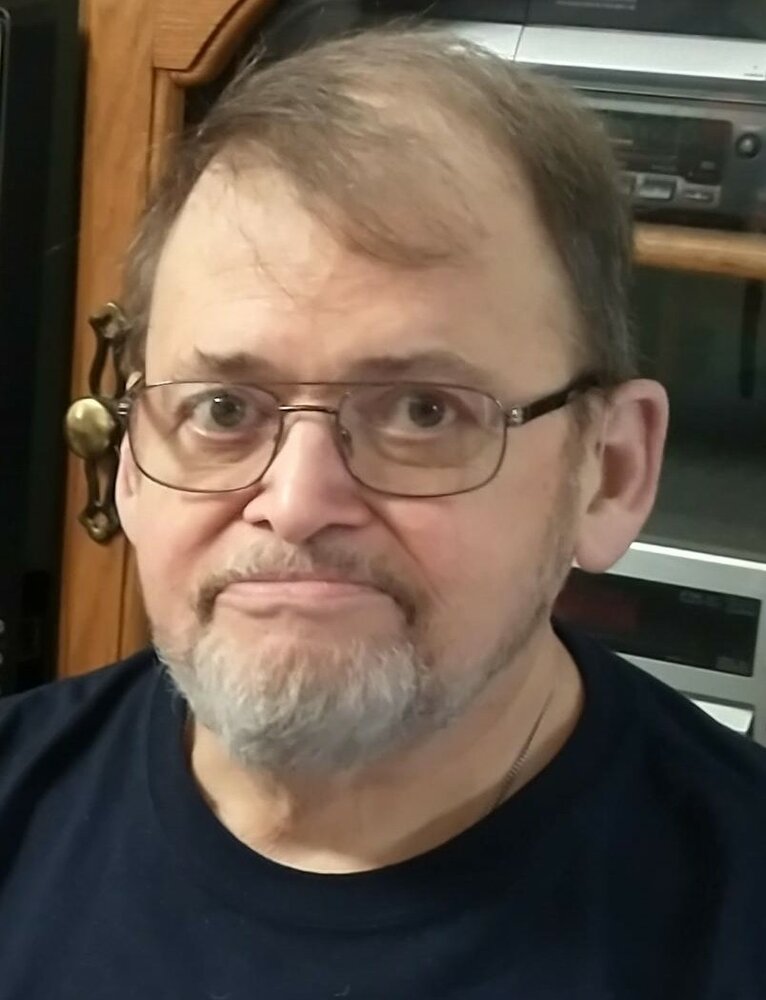 Please share a memory of Walter to include in a keepsake book for family and friends.
View Tribute Book

LLEWELLYN – Walter “Jim”, “Stoney” 74,  of Nanty Glo, passed away December 30, 2022. Born Sept. 14, 1948 in Johnstown, son of the late Walter and Mary (Miller) Llewellyn. Preceded in death by brother, Dennis Llewellyn and great nephew, Hunter Simmons. Survived by wife, the former Janet Frantz, to whom he was married for 52 years; and children, Richard (Maria) Llewellyn; Karen (John) Swalligan; and James Llewellyn. Brother of Janet (Dave) Simmons; Doris Llewellyn; Barry (Sandy) Llewellyn; and Richard (Bernice) Llewellyn. Grandchildren, Ian Llewellyn, John and Martina Swalligan; and Gabriel Llewellyn. Also survived by numerous nieces and nephews. Member of St. Mary’s Catholic Church, Nanty Glo.  He enjoyed hunting, was a huge Steelers fan; and most of all loved spending time with his grandchildren. Friends will be received from 2-4 and 6 -8 p.m. on Tuesday at the Askew-Houser Funeral Homes, Inc., Nanty Glo. Funeral Mass will be held at 11 a.m. on Wednesday at St. Mary’s Church, the Rev. Leonard Voytek, celebrant. Committal, St. Mary’s Cemetery. Condolences may be left for the family at www.askew-houser.com

To send flowers to the family or plant a tree in memory of Walter Llewellyn, please visit Tribute Store
Tuesday
3
January

Share Your Memory of
Walter
Upload Your Memory View All Memories
Be the first to upload a memory!
Share A Memory
Send Flowers