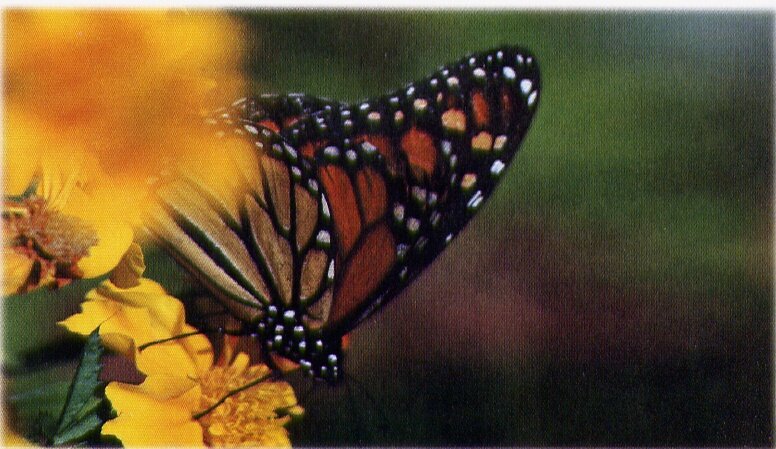 Please share a memory of Leo to include in a keepsake book for family and friends.
View Tribute Book

HENRY – Leo Dale “Pete”, 96, of Johnstown, passed away January 3, 2023.  Leo was born on September 15th, 1926 to Elmer and Minnie Henry in Connellsville, Pa.  He graduated from Ebensburg-Cambria High School in 1945. He served in the United States Army Signal Corps during WWII and Korea. After his service in the military, he graduated from Penn State University in 1955 and the University of Pennsylvania in 1956 earning a certificate in Physical Therapy.  He started the Physical Therapy Department at Mercy Hospital and served as its Director for 25 years.  He also worked as a PT for the Easter Seals Society of PA. Preceded in death by his parents and five siblings, wife, the former Nancy Wright, whom he married in 1950 and his infant daughter Patricia Ann.   Survived by children:  Mary Beth Henry; David (Debra) Henry; Jane (Charles) Johnson; Ellen (Michael) D’Auria; and Fred Henry.  Also survived by brothers: Dwight and Ted (Carole) Henry, sister-in-law Sally Henry, and numerous nieces and nephews.  Leo was an avid hunter and outdoorsman.  He loved spending time at his hunting camp in Northwestern Pennsylvania.  He was a founding member of the Laurel Highlands Kennel Association and bred and showed Irish Setters.  He was a die-hard Penn State and Pittsburgh Steelers fan and enjoyed bowling.  Leo was a life member and the oldest member of the Dauntless Fire Company in Ebensburg, where he had served as a driver and pump operator.   Funeral Services will be held at 1:00 pm., Friday at the Askew-Houser Funeral Homes, Inc., Ebensburg, the Rev. Stephen Moore, officiating.  Interment at Lloyd Cemetery, Ebensburg.  In lieu of flowers, donations in Leo’s memory may be made to Aseracare Hospice or Dauntless Fire Company.  Condolences to the family may be left at ww.askew-houser.com

To send flowers to the family or plant a tree in memory of Leo Henry, please visit Tribute Store
Friday
6
January

Share Your Memory of
Leo
Upload Your Memory View All Memories
Be the first to upload a memory!
Share A Memory
Send Flowers
Plant a Tree